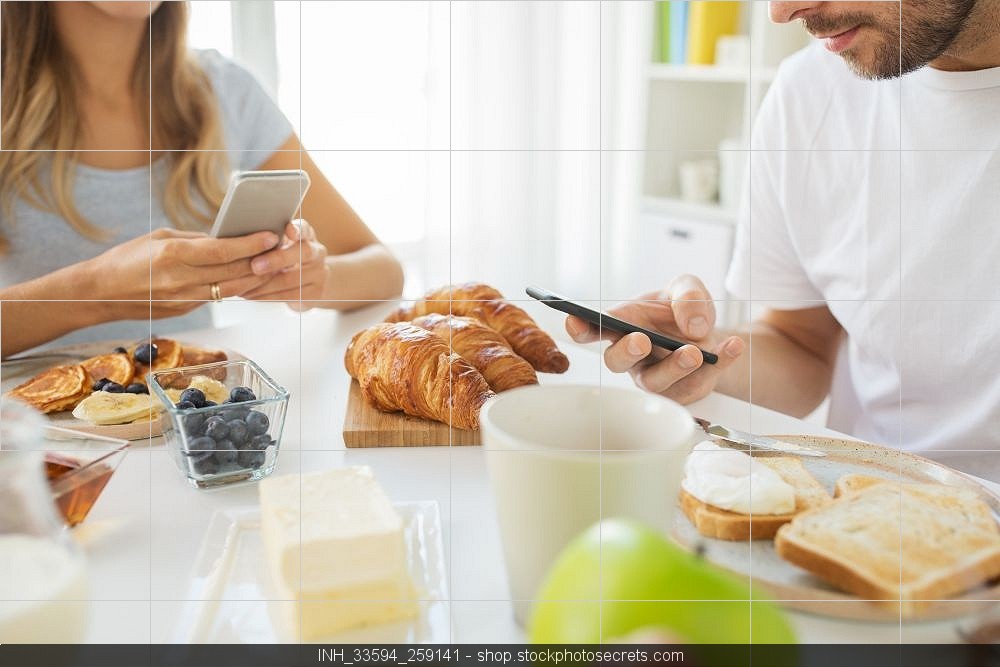 A few weeks ago, ABC aired a special report hosted by Diane Sawyer about how much time we spend on screens. According to the show, we spend the equivalent of 49 days looking at our smartphone. And, we unlock our smartphones on average 80 times daily.

The report pointed out that we’re the first generation dealing with an increase of screen time mainly due to the portability of smartphones. This device makes it easier for adults and kids to access the internet anywhere and at any time.

Back when I was younger, television was the only source of screen time available. It was limited to three major network channels. At a certain time, there was nothing on it only “snow” (I’m not sure what time because it was past my bedtime).

When cable was introduced in the ’80s, television was available 24/7. Due to this availability, viewership increased – more people spent more time watching their screens. I guess what saved us back then was our televisions were not portable – they were big and bulky.

We had video games – the best ones were at the arcade. Even though Atari was around since the late ’70s, it wasn’t as captivating as going to the arcade where you could play with your friends. However, most arcades closed at a certain time (I’m not sure if there was a 24-hr arcade).

In the ’90s, Nintendo improved the home video game experience. More people spent more time on their screens mastering Super Mario Brothers. However, this habit was geared toward kids than adults.

In the ’90s, desktops were more affordable and many people started using the internet. There were chat rooms and lots of content to explore. Our screen time for both adults and kids shifted from the television to our computers.

Fast forward to the 2000s, before smartphones, we had BlackBerry – affectionately called CrackBerry. This technology allowed us to see and respond to emails anywhere. It was the first occurrence of spending time on a screen of a small portable device – our phone.

It was also a shift in how we reached others. More people responded quicker to an email instead of a voicemail if they used a BlackBerry. It was more popular with those who worked outside the home.

Now, however, everyone is impacted by the use of smartphones. Over the years, we’ve overcome many other distractions that cause us to spend more time on the screen. But this disrupter is mobile impacting both adults and kids.

It allows us to stream popular programs, play captivating games, listen to music, and contact others via social media. It affects the work environment and schools. With so much available on our smartphones, it’s no wonder we spend so much time looking at it!

In order to save family time from this disruptor, here are some suggestions mentioned in the special report:

1- Putting away devices during dinner time and using conversation starters such as, “what was the best part of your day?”

2- Replacing screen time with a family activity. (In this way, it’s not viewed as a deprivation.)

3- Setting boundaries around screen time when your kids are young. (Interestingly, tech moguls delay their kids from using technology.)

4- Discussing with your kids how marketing is used to keep them online longer.

5- Honoring the same limits and boundaries you set for your kids. (They are aware of when you’re not paying attention because you’re looking at your smartphone.)

We’ve overcome many other diversions from real life to screen time. I’m confident we can conquer this 24/7 obsession. While I agree boundaries and limits should be set on screen time usage for both adults and kids, technology is not going away. We just need to apply some common sense when incorporating it with our life. And more importantly, remember the true value of being present when you’re with someone.

Niv Persaud, CFP®, CDFA™, RICP®, CRPC®, is the Founder of Transition Planning & Guidance, LLC. Life is more than money. It’s about living the lifestyle you want and can afford. For that reason, Niv consults with clients on money, life, and work. Her approach capitalizes on techniques she learned throughout her career, including as a management consultant, executive recruiter, and financial advisor. Her services include developing spending plans, comprehensive financial plans, divorce financial reviews, retirement plans. Niv actively gives back to her community through her volunteer efforts. She believes in living life to the fullest by cherishing friendships, enjoying the beauty of nature and laughing often — even at herself. Her favorite quote is by Erma Bombeck, “When I stand before God at the end of my life, I would hope that I would not have a single bit of talent left and could say ‘I used everything you gave me.’”